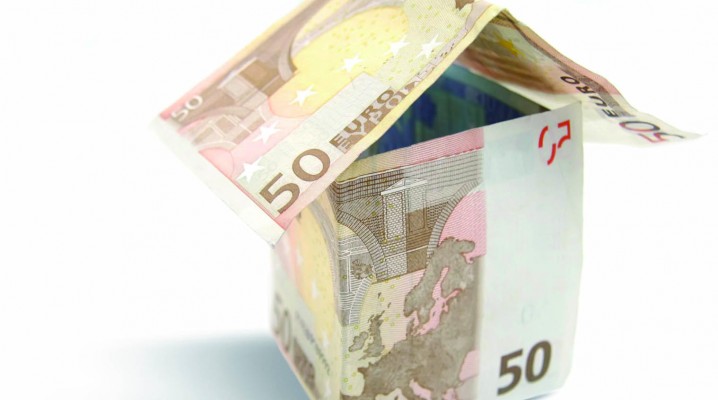 Rome, Florence, Milan. For one reason (the historic and architectural beauties together with the tourist appeal) or another (the center of national business), to buy a home in these three Italian cities has always been a considerable investment. But, at the same time, this kind of investment could keep a certain value, despite the economic crisis which is heavily affecting real estate, which has always been rightly considered a safe-haven asset.

Yes, because against a more and more dull trend in transfers of real estate, at a national level the year 2013 has left us a rather difficult legacy: a 6.6% drop in prices, with an average price per square meter of roughly Euro 2270 (from Osservatorio, Immobiliare.it). This data was, by the way, influenced by a survey conducted in Abruzzi and in particular in Aquila, where the reverse trend was so evident and excessive (+11,3%  and it is the only growing data in the country) to make you think that this is not a consequence of normal real estate dynamics, but rather to the consequences of the recent earthquake. In the light of this information, however, the Capital city, the city of the Medici and Milanese capital  keep a value well above the Italian trend. Rome, despite a drop in prices even higher than the average domestic data, keeps fluctuating on an average price per square meter close to Euro 3900 (3894, to be precise), while Florence sets a little bit below, ranging from Euro 3683 per square meter. Living and owing a house under the Madonnina, will cost roughly Euro 3574 per square meter. Other big cities place themselves a little below: Naples (Euro 3218 per square meter) and Venice, a little bit above three thousand Euros (3035). Cities like Aosta, Trento, Cagliari, Bari are placed further down the charts; even in Turin that, despite a drastic drop in prices (-4,3%) it costs an average of Euro 2066 per square meter to buy an apartment. Among the most affordable regional capitals sets Catanzaro (1316 per square meters) and, surprisingly, Perugia with Euro 1635.

In continuing survey macro areas, we find out that in our country it is the South the area in which the capital invested in real estate can hardly keep its value, and in a year the prices have decreased by 7,2% and by 6,1% in the North. In particular, the trend has increased over  the second semester of last year: the average cost for a house is Euro 2273 per square meters in the North, Euro 2718 in the Central Regions and only 1981 in the South. Another interesting aspect that emerges from the survey and that dismisses the year 2013 is that, beyond the geographic connotations, big cities suffer more that smaller cities: in cities with more than 250.000 residents, prices have dropped by 7,6% , while cities below 250.000 residents have suffered less than the national average (-5,6%).

According to one of the most basic rule in economy, this process is trigged by the growth in

about the author: Massimiliano Sciullo