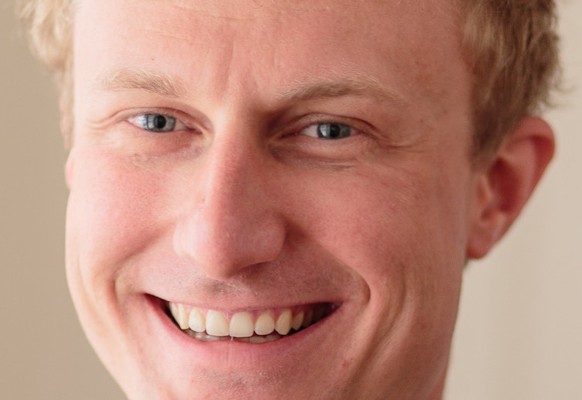 Why Berlin? Key success factors of the startup ecosystem
by InvestoMagazine Staff

In Berlin 44.228 startups have been set up in 2012 in the digital economy, a sector that has generated 9 billion in turnover and created 62.400 jobs in 2011. Take the whole communication and information branch (also offline) and the turnover exceeds 10 billion [1]. 44% of the founders in Berlin are foreigners, revealing that the city attracts a large number of young entrepreneurs from all over the world. Why?

There are definitely some pre-existent conditions that gave a decisive boost to Berlin’s startup economy, such as well-known low real estate prices and hence the possibility to rent offices and set up a business with little money. However, Berlin’s greatest asset are human resources: a young generation of people that have been educated in one of the city’s universities and other higher education institutions, and have an excellent preparation in informatics, IT and economy, and on top of that are international (out of 160.000 university[2] enrollers in 2012/13, almost 30.000 came from abroad). Moreover, there is a highly efficient infrastructure consisting of inexpensive means of transport and communication, all kind of services for small business (coworking spaces, accelerators, incubators, management school, founder coaching services, etc.).

National and local governments have played their role, too. On a national level, some (a few, actually) legislative innovations have been implemented, such as the introduction of 1€ capital Ltd. companies (Unternehmergesellschaft – UG) in 2008, that have proven very successful so far. They are easy to set up and require a minimum outlay in terms of notary’s fees and taxes[3]. Furthermore, the almighty Agentur für Arbeit (it would be reductive to compare it to the Italian Unemployment Centres) as a public authority provides, amongst employment services and social security, even a specific subsidy[4] to young entrepreneurs holding a good business plan but no income during the early stages of their business. In Berlin there is also the IBB[5], the city’s investment fund, which offers different programs to obtain funding, investments or simply assistance and help. Given said conditions of course private investors did not hesitate to come forward, giving an additional boost to an economic and social “ecosystem” that has been able to give birth to or attract even global players, such as Zalando, Spotify, Soundcloud or, more recently, Yandex.

[3]   Until March 2013 German law provided a substantial exemption from taxation of dividends and capital gains of corporations owning even a small share in other corporations. The EU Court of Justice (v. C-284/09) eventually overruled the tax break, which survived only for shares above 10% (and under the minimum threshold for the application of the directive 90/435/CE of 25%).

about the author: InvestoMagazine Staff