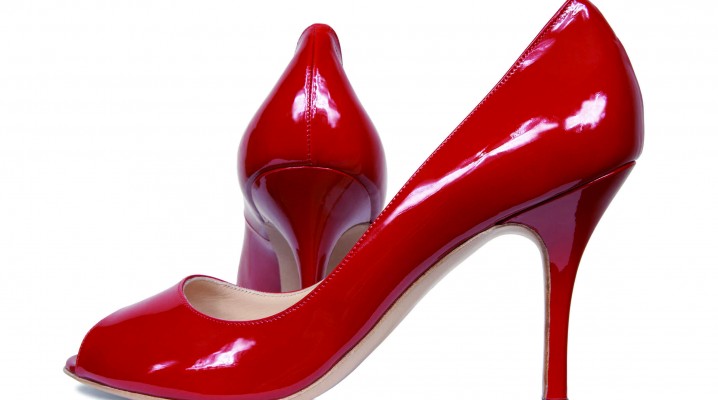 Who is afraid to invest? Almost everybody, except women. Italian investors are holding one billion and 200 million Euro in their banking account. This amount of money is worth zero because of inflation today at 1%. Emotional choice: following our rational soul, we would choose different and more profitable paths. This is happening, experts say, because all the talks about this crisis – the dismal economic future that lies ahead us – scares us. This happens because we live in a country with no financial culture (because of little financial education). This happens because, despite the catastrophic literature on crisis telling us about the ricks the banks are running, the defaults on their balances and their difficulties to adjust to the new international regulations, at the end we do trust them. We do so using their most simple banking product, the bank account, because we are afraid of the most elaborate ones but which is still designed by banks for us.

In addition to the logical contradiction, we have to keep in mind that excess caution could be risky. Medium and long term goals are usually the most profitable ones. And we forget about them, giving up potential returns. To understand the magnitude of this distortion, let’s examine some data. According to Cencis, 47% of Italians feel threatened by the crisis and act accordingly. According to a saving survey conducted by Intesa Sanpaolo and Centro Einaudi, 28% of investors say to be in difficulties. Another big 20% of investors say to be “very much concerned” and they give up possible returns because of they are pessimism about the present situation which – in most cases – they do not even know how to explain.

Investments are still an unfamiliar ground. During the survey carried out by Centro Einaudi, 25,4% of interviewees say to prefer liquid assets (50% of their total assets). There is no doubt that the situation of international markets will improve, but investors feel confused when choosing where to invest. The survey conducted by Centro Einaudi also confirms that 46% of Italians are not inform on financial topics and they still prefers asset management, which involves only 10 of investors.

The Centro Einaudi has gathered some news on female representative sample: women are imposing themselves as administrator of the family budget. They have always took care of the family expenses (72,6%)but most of them today take care of family investments (59,6%)and make important decisions.  Perhaps those who create investment products should reflect on this trend. They should also reflect on the fact that women are aware of the economic crisis and they suffer from its consequences because often more fragile as far as finance, but women are less apprehensive and worried than men. One woman out of eight (12,3%)thinks that the economic crisis “is an opportunity to plan and to stake on our life”. It seems a more intelligent approach to the one chosen by those who keep the money (1%) in a bank, that is in the eye of the alleged storm.

about the author: Marco Sodano